When I was born I didn’t get the chance to meet my mother as she passed away when giving birth to me. I was raised up by my Aunty whom I thought was my biological mother. Before my Auntie pass away, she explained to me that she wasn’t my biological mother. Times were hard, I didn’t have any family around to show me any kind of love. All I had was myself spending the most of my days on the streets.

I listened to reggae music day in and day out when suddenly it came to my attention that I wanted to become something different from everybody else.. I started by listening to my star reggae singer “Culture Joseph Hills”. His music was my inspiration to start writing my own lyrics and started to slowly believe in myself .

I met one band and they gave me the opportunity to work for them packing instruments. From them I got offered to become a backup singer within the band and eventually to be the leading vocalist of “Real Beat Band” for 3 years. After that I decided to take up another position in a “Afro United Band” which I sang for a further 3 years. Whilst doing this people started to noticing me. That was the time when I decided to set my own band up which I named “Selassie Reggae Band”. After running my band I end up playing with the family band in a restaurant named “Ali Baba” While playing years in Ali Baba I started working with a music production manager named TJ music studio and with his help I was able to establish my first CD “Dreadlocks” which was published 7 years ago. I was well respected by all local people as well as tourist around the world. While playing in Ali Baba I met important people from Holland. They are the most kind hearted people that I have ever met in my life. They were helping me with the music industry in Europe and they adapted me as their son. This opportunity lead me to live in beautiful life in Finland. Finland is very cold in the winter times, but full of nice and friendly people and also opportunities to carry on with my music career.

Bless and Love
Selassie (Voice of the Rasta) 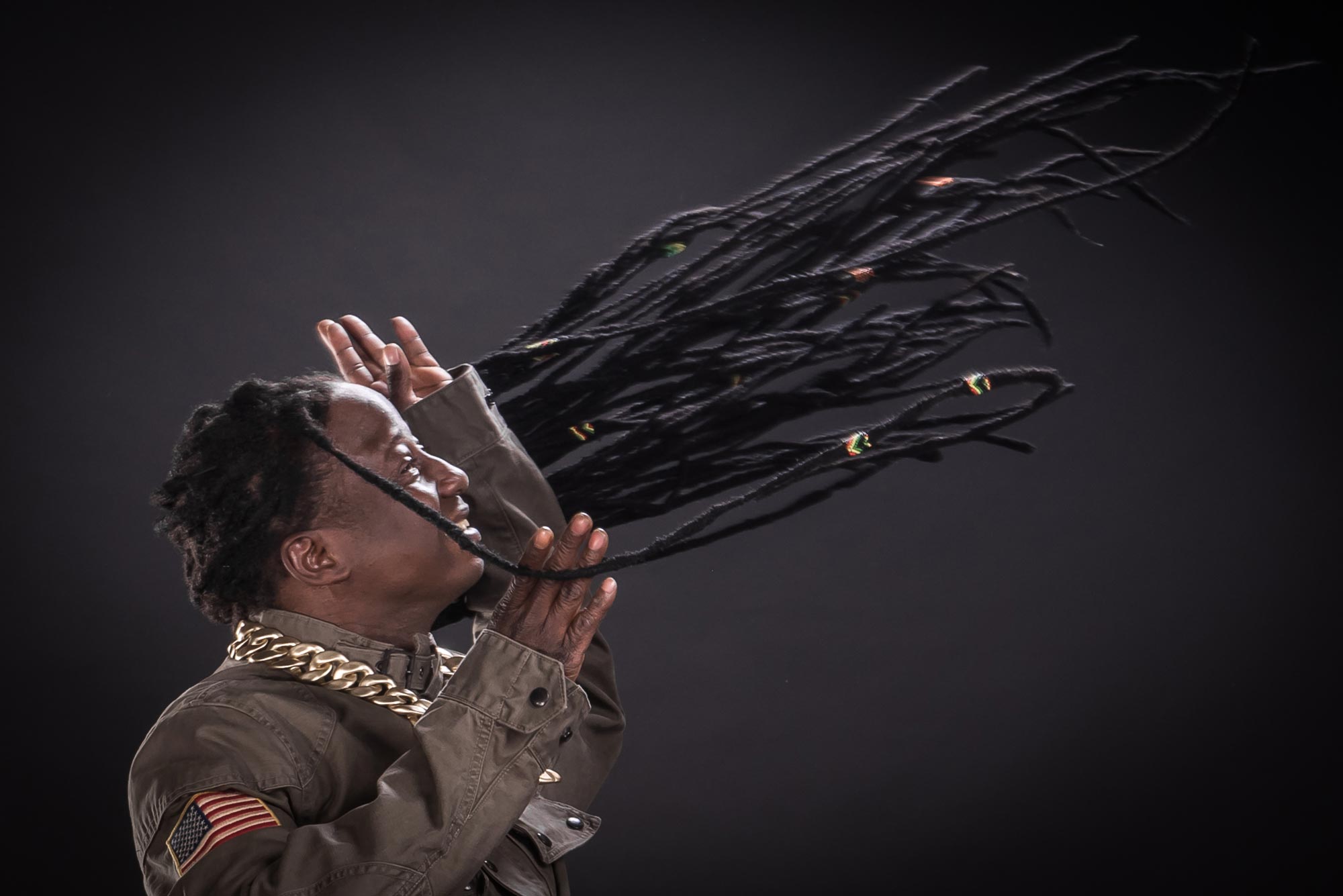